Added precision with HVAs has been pivotal in assisting brands in their reach efforts without wasting impressions a departure from old-style platforms of reaching audiences among them mass market, household demos and individual demo and big data the report dubbed “From Cookies to People: Reaching High Value Audiences” further noted.

High Value Audiences are specific personas that are identified as having more lifetime value than a consumer reached via traditional methods, like demographics, and are highly customized based on variables such as category status and psychographics. These segments are created from a large data set with audience behavior tracked at the consumer level. Modeling is used to predict conversions from behaviors.

Brands can identify HVAs for a variety of different reasons, from reaching a particularly niche audience to converting consumers currently using a competitor product/service. There’s no one-size-fits-all for HVA strategies.

Dani Benowitz, President, U.S, MAGNA: “Utilizing HVAs is one of the most precise and effective ways for advertisers to reach the best possible audiences on linear and digital video, and I believe it’s the future of our industry. We’re at a point in time where we’re able to save impressions from being wasted for advertisers, and in turn, are able to deliver content to viewers that they want to see since it is so targeted to their interests, which is a win-win for everyone.”

According to the report, identifying HVAs goes beyond simply zeroing in on those who are already going to buy; the tested HVAs were efficiently reaching potential new customers.

Ads were more memorable among the HVAs polled in the study and were especially effective at fostering a strong brand image. While contextual targeting drove brand resonance as well and is seen as being worth a premium, campaign reach can still be an issue.

The tested HVAs were particularly critical of ads not customized to them. However, when tested HVAs saw creative that they perceived as relevant, the ads were more effective, presenting a clear opportunity to customize creative for HVAs.

HVAs were persuaded to purchase the brand, up +8% compared to +4% Demo, +4% Contextual and +6% Demo + Contextual. In addition, HVAs were particularly effective at driving purchase intent among in-market consumers, despite being least likely to have purchased the brand before.

The study used Kinesso’s database in order to ethically source and identify HVAs. Other strategies were also tested in the study, such as demo, contextual, and demo + contextual.

Michael Heberle, Chief Marketing Scientist, Kinesso: “We’ve been pleased to see interest around utilizing HVAs rise fourfold over the past three years as brands become more sophisticated in their marketing efforts. It’s been a game changer for our clients, who have driven drastic improvements in business performance through better targeting.”

The methodology of identifying the HVAs involved recruiting YouTube users for participation from a nationally representative panel using Kinesso’s database of privacy-safe, best-in-class providers. Participants selected online video topics based on personal interests and those that were not interested were screened out to ensure a natural audience. Randomization was introduced into the test and control groups. 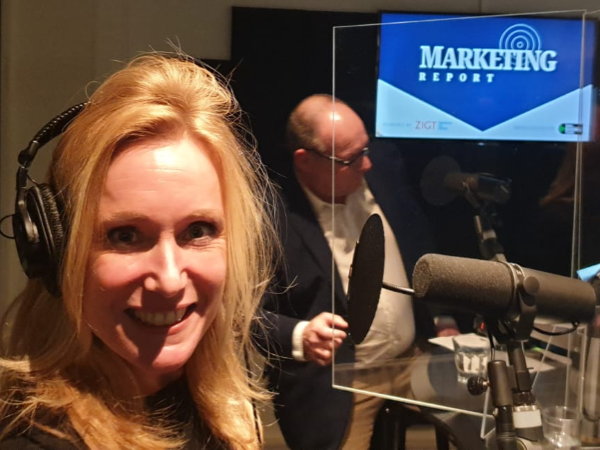 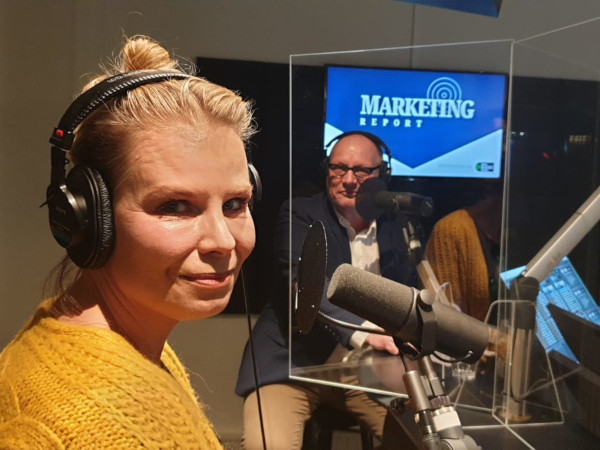 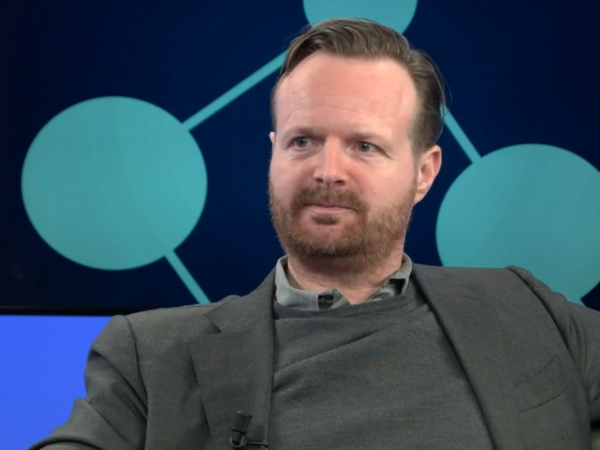