About one third of the world population believe tech has enabled them to connect with friends, family and the world around them during lockdown, while a similar proportion believe tech is enabling them to relax and unwind at a time of potential stress.

This is according to the latest edition of the Digital Society Index survey by global marketing agency Dentsu Aegis Network.

The survey that ran between March-April 2020 during the peak of the pandemic analyzed the views of 32,000 people across 22 markets in terms of people’s relationship with technology, the knock-on effect on their well-being, as well as their connection with friends and family.

According to the study, people in emerging markets are learning new skills and improving their knowledge, fuelled by the rise in digital solutions and online courses. With more time at home to learn and self-improve, almost half of people surveyed in South Africa, Mexico and Brazil say they have been using tech in this way. That compares to one fifth of people in the UK and a quarter in the US who have also been using technology to upskill using educational apps and webinars, for example.

Women are more likely than men to say they feel more engaged with friends, family and the world around them due to technology, the study posits. This is particularly the case in Eastern European/Scandinavian markets, for example in Poland and Finland.

People in South Africa appear to be using technology to monitor their physical and mental health more than any other country, with a third of survey respondents saying they check health apps or use wearable devices. This is followed by a fifth of all Polish, Singaporeans, and Brazilians. Almost a fifth of all Americans say they do the same.

Reflecting positive engagement with technology during the pandemic, people are increasingly optimistic about the role of tech in society. A growing share of people globally believe in tech’s ability to solve societal challenges, such as healthcare issues like COVID-19 at 42 per cent in 2018 compared to 45 per cent in 2019 and 54 per cent in 2020.

This optimism translates into increased brand expectations. The pandemic has forced businesses to re-consider their interactions with consumers. When it comes to providing new services to help people mentally and physically, a 66 per cent of people globally say they would not just ‘want’ but expect organizations to use tech in a way that has a wider positive societal impact in the next five to ten years. Over half in the US and UK feel this way, with people in China and South Africa needing it most.

In future, two-thirds of consumers will expect brands to develop products and services that enhance their health and well-being. This is particularly the case in emerging markets, for example, eight out of ten people in China, Brazil and South Africa have this expectation.

Masaya Nakamura, CEO Global Solutions, Dentsu Aegis Network: “The pandemic has forced us to become more conscious of the role technology can play in meeting our fundamental human needs. There has been a period of ‘techlove’ during the COVID-19 crisis, with brands using technology to pivot their relationship with consumers to support and empower their well-being. If this is to endure into the recovery, the challenge for brands is to humanise technology and ensure it is being deployed in service of people’s needs. That also means ensuring that increased investment in functional capabilities like ecommerce is matched by equal focus on building a truly empathetic brand.”

Despite the shorter-term benefits of technology during the pandemic, Dentsu Aegis Network’s report shows that there is a longer-term trend of a ‘techlash’ - a negativity felt towards technology that has been felt across the globe in some countries more than others.

Across the globe, 57 per cent of people today believe the pace of tech change is too fast, a level that has been consistent since 2018. Nearly half of the people surveyed also believe that digital technologies are increasing the inequality gap between rich and poor, a sentiment seen most in South Africa, China and France.

While people in emerging economies have embraced technology the most during lockdown, they are also the ones most likely to have the most negative perceptions of technology. For example, 64 per cent, compared to 55 per cent in 2019, of people in China believe technology has had a negative impact on their health and well-being, followed by Singapore and Hong Kong.

And even though social media is helping people stay connected, almost a fifth of people in the UK and US have found technology has caused them to feel more mentally stressed and harder to switch off. This is higher than the global average of one in every 10 people.

Masaya Nakamura: “As we look to the recovery, brands need to put more focus on creating bespoke solutions that aim to help people lead better lives, rather than pushing a product or service on them. Brands need to think about the full lifetime value they can provide to consumers, integrating all elements of marketing, sales and service. Providing helpful experiences is at the forefront of every businesses’ mind during the current pandemic and should be for the next decade and beyond.”

The Dentsu Aegis Network survey can be accessed here 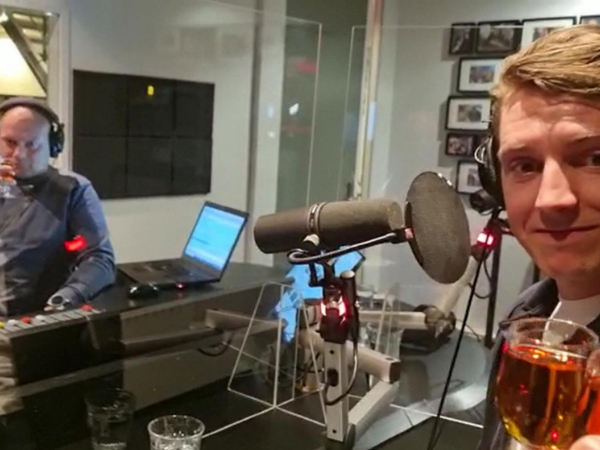 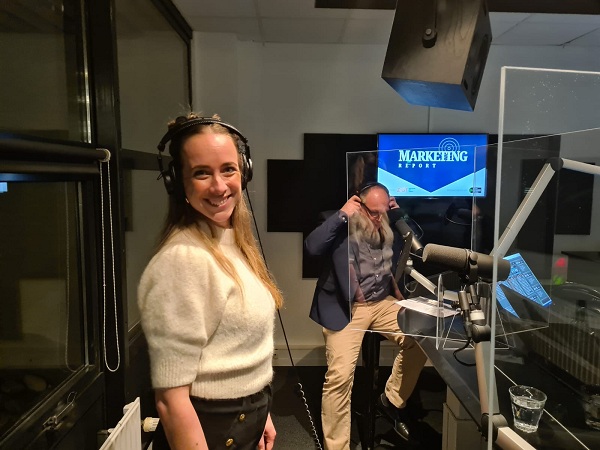 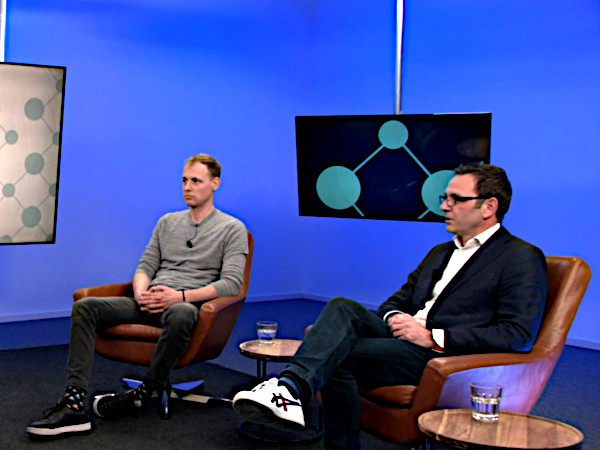 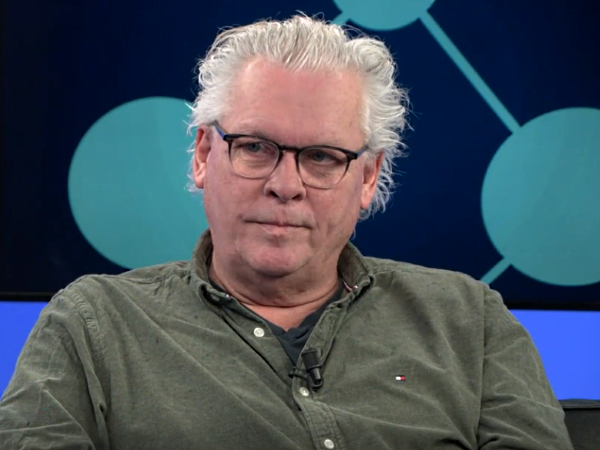